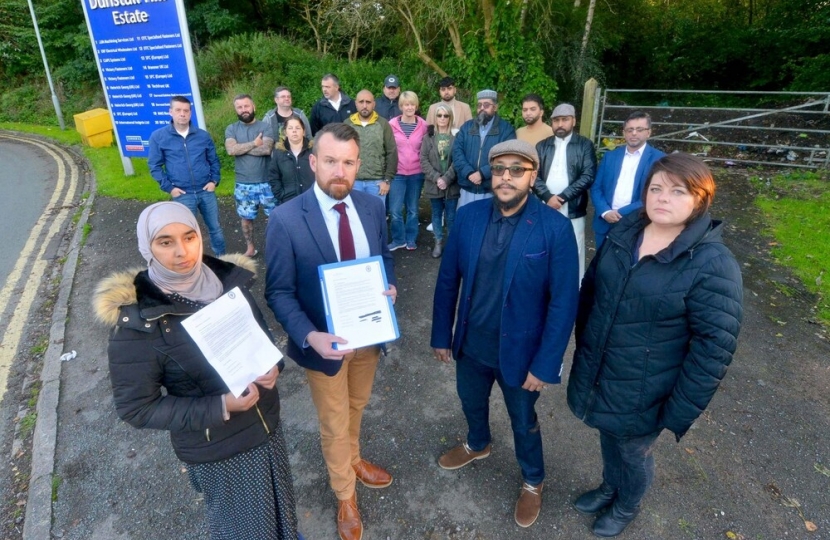 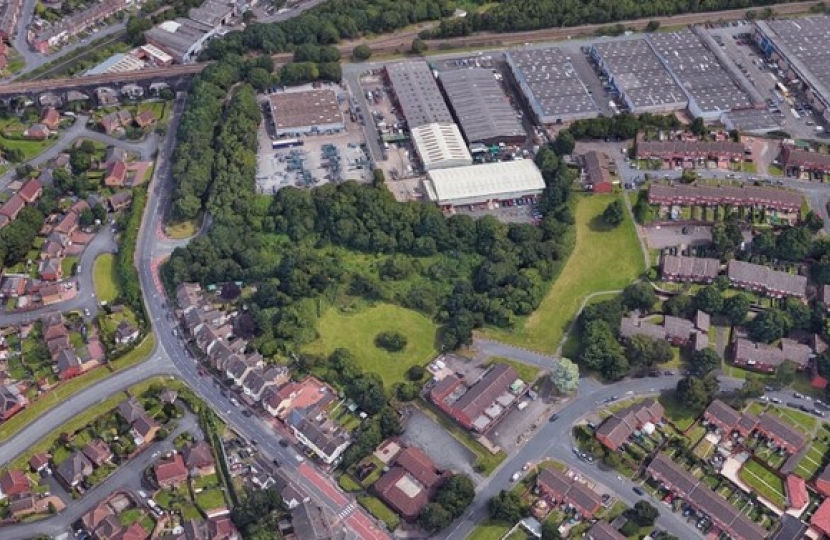 A petition has been launched to block a proposed travellers site in Wolverhampton – as city councillors had their say on the controversial plans.

Wolverhampton Council wants to spend £1 million on developing land off Gorsebrook Road in Whitmore Reans, which would cater for up to 13 traveller families at a time. The plot near Dunstall Hill industrial estate – a former landfill site which council bosses once earmarked for a nature reserve – is currently covered in trees. Residents have given the plans a frosty reception, with many raising concerns over the destruction of nature and traffic congestion, as well as questioning the logic behind catering for traveller families in an already deprived area.

Wolverhampton Council insists the St Peter's ward plot, which is the size of a football pitch, is the most suitable spot in the city for a transit site after three other potential locations were ruled out. The authority says it must have a transit site in place as part of an agreement with the High Court following a ruling blocking illegal traveller encampments at 60 sites across the city.

Bosses say the £960,000 outlay on the site will lead to savings in the long run, with illegal camps currently costing taxpayers around £350,000 a year. A petition against the site has been started by resident Leslie Stamps and has already been signed by hundreds of people.

Wolverhampton South West Conservative prospective parliamentary candidate Stuart Anderson, who is backing the residents' campaign, said: "At the very least there needs to be some consultation with residents over what can be done with the land. We'll be campaigning hard to stop this plan."

A meeting for local residents and business to discuss the plans will take place at the Holiday Inn at Wolverhampton Racecourse on October 7, from 6.30pm to 7.30pm.