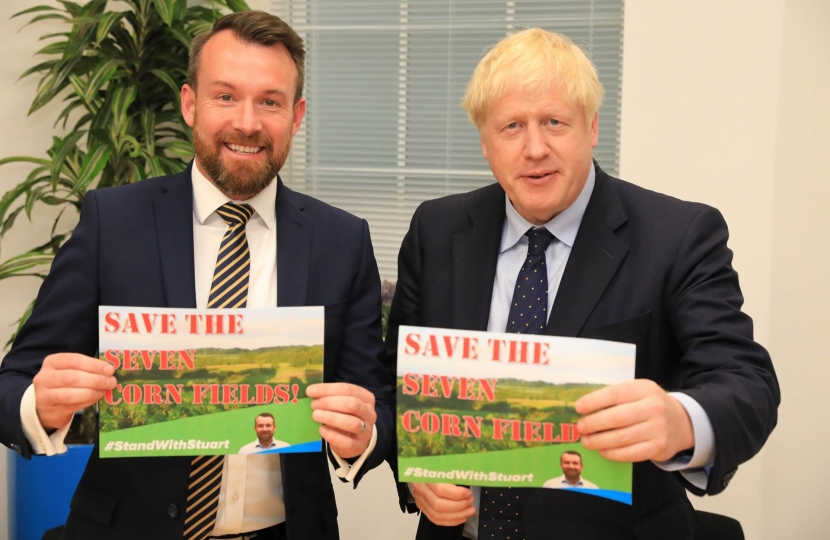 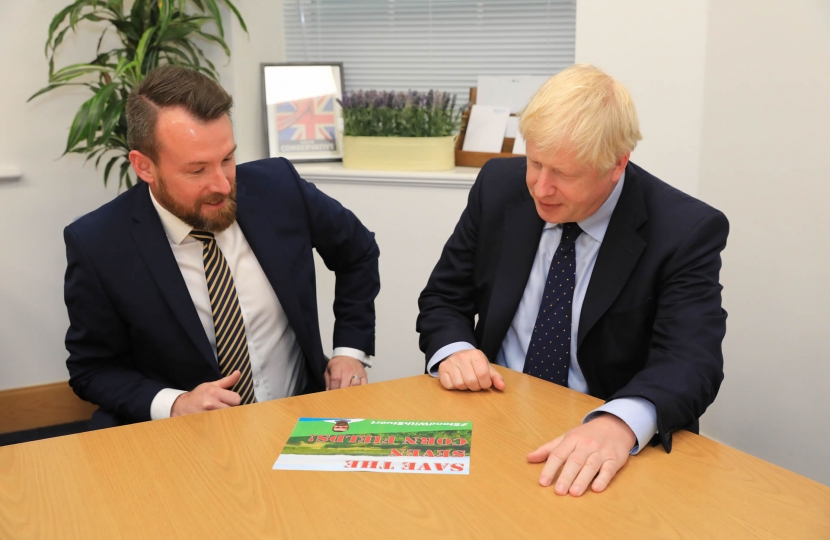 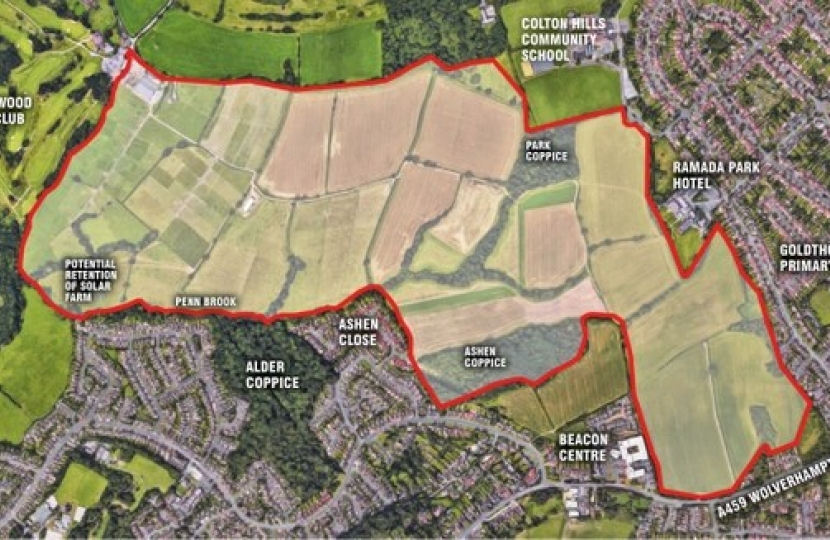 Boris Johnson has backed the Save the Seven Cornfields campaign, which is opposing plans to build 1,300 homes on Wolverhampton green belt. The campaign has made it all the way to No 10 Downing Street after the proposals were met with a huge backlash from concerned residents.

Mr Johnson, the UK's Prime Minister, met with Wolverhampton politician Stuart Anderson in London where they spoke about the campaign.

The proposals are to build 1,300 homes on the 284-acre Seven Cornfields site, an area of green belt which borders Wolverhampton, Dudley and South Staffordshire.

Mr Anderson, the Conservatives parliamentary candidate for Wolverhampton South West, said: "After I heard last week from the developers how long these discussions had been ongoing, I had a very real concern that building was going to take place on the Seven Cornfields. I was able to get a meeting with the Prime Minister, Boris Johnson, to raise this as a major concern and get his support. Although this is a local issue and the decisions sit with the local councils involved, I wanted to get as much support as possible. It is vital we do all we can to raise as much awareness about this and the concerns of the local residents. I will continue to raise awareness and look to get all of the local councils to remove this from any consultations, plans and look to protect it long term."

Children across Wolverhampton South West who are eligible for free school meals will benefit from a national voucher scheme allowing them to continue to access meals whilst they stay at home.