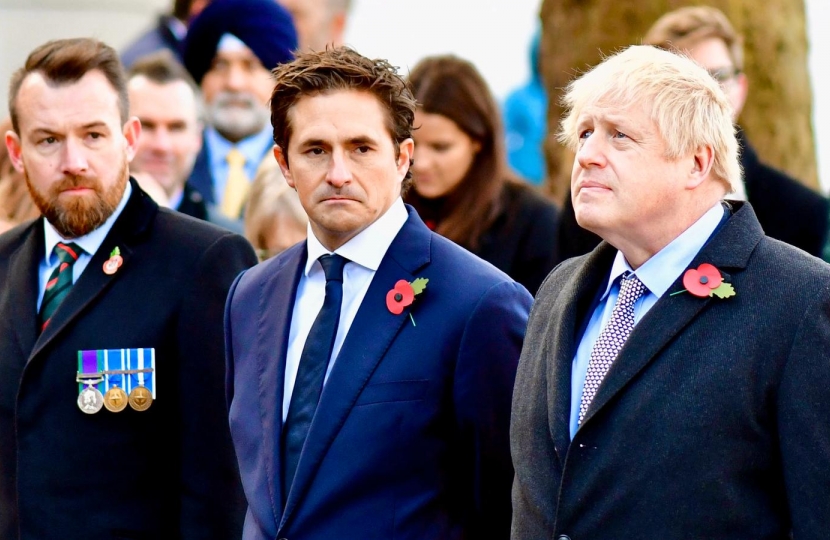 Stuart was delighted to invite and host both Prime Minister, Boris Johnson and Veterans Minister, Johnny Mercer to commemorate 101 years since Armistice Day.

He puts this as a personal highlight for him because on the same day where a raft of great pledges were made to support our great veterans and their families. As a veteran Stuart was delighted to see how the Conservatives are demonstrating their support and recognition of the Armed Forces members both past and present.

After the parade Boris, Johnny and Stuart spent several hours in the Lych Gate Tavern with the veterans enjoying some great stories of what they had done for their country. A hard day to beat!

A big thank you to everyone involved

Stuart Anderson is the MP for Wolverhampton South West

Stuart Anderson has been elected as the Conservative MP for Wolverhampton South West.

Stuart says, "I am humbled to be elected as the Member of Parliament for Wolverhampton South West.