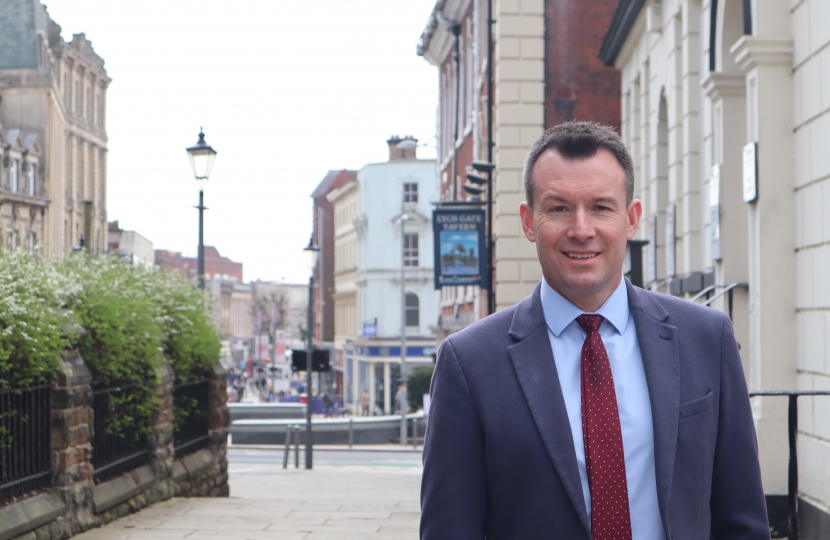 As many readers will know, I moved to Wolverhampton some-time before I was elected as a Member of Parliament. Right from the beginning, I have made it one of my top priorities to ensure that our great city can become a much safer and cleaner place to live in, work, and visit. This is what inspired me to set up ‘Stuart’s Street Clean’, regular sessions where the whole community can come together to tidy up our area. It is also what drove me to stand on a manifesto that committed to recruit many more police officers and equip them with the powers and backing that they need to keep our streets safe.

I am working closely with key partners such as the West Midlands Police and the City of Wolverhampton Council to ensure that any cases that are raised with me can be promptly addressed and any necessary action taken. I am also committed to consulting with my constituents on what more we can be doing to better tackle crime and anti-social behaviour.

I ran a survey between February and April on this very issue. It was fantastic to hear from almost 200 constituents - 197 to be exact. I found that most constituents are worried about crime and anti-social behaviour in their area. At the same time, most people told me that there had been no change in how safe they feel in their neighbourhood since February 2020.

Most constituents felt moderately safe. Sadly, every constituent had encountered at least one form of anti-social behaviour or crime since February 2020. Even more worryingly, most constituents did not report the encounter to the police. While constituents might have only been a witness or a bystander, I want everyone to know about the support that is available to them and the contact details. 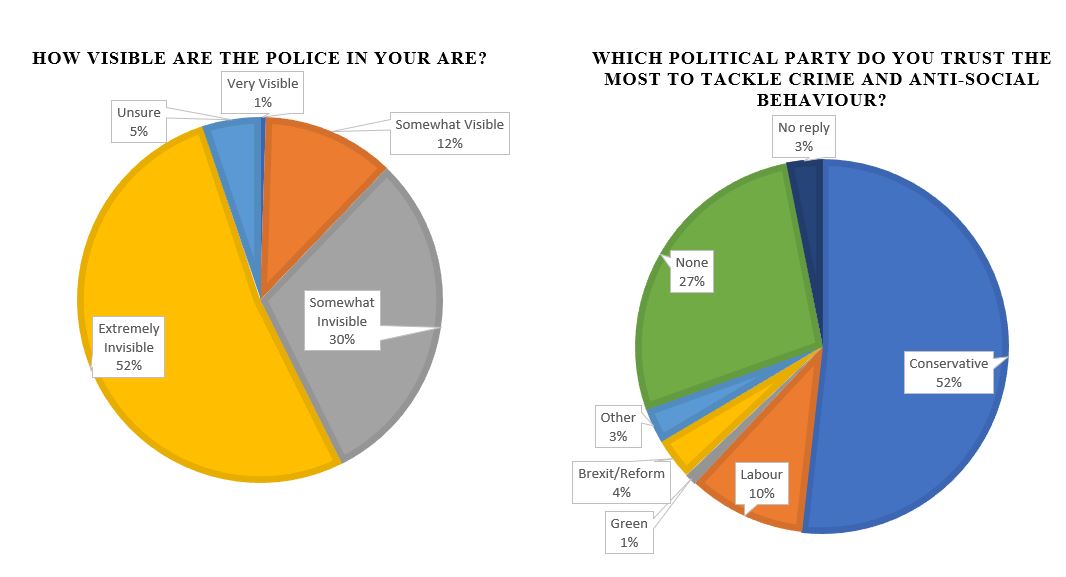 I was encouraged that more than half of constituents told me that the political party which they most trust to tackle crime and anti-social behaviour is the Conservatives, followed by no other particular political party. It is important that we repay the trust which has been given to us and build back safer from the outbreak of COVID-19. I want to keep this conversation going and I have created a webpage with more advice on community safety issues which I will continue to update. Readers may also be interested in joining Partners and Communities Together meetings, which are attended by key stakeholders such as the Police and the Council. This acts a forum where issues like this can be discussed and points of action taken up by those who have the power to help us build a safer and cleaner Wolverhampton.