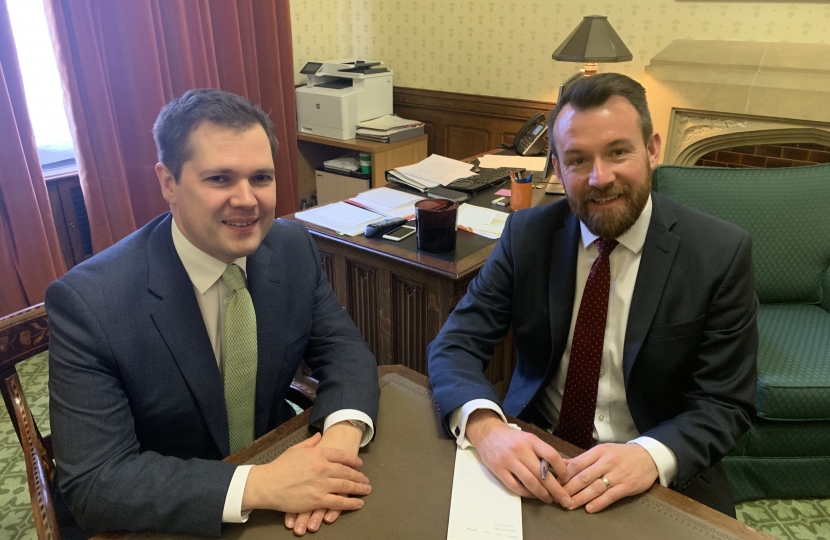 Stuart Anderson MP has welcomed £25 million in funding from the Government for Wolverhampton to help level up skills, employment opportunities, and infrastructure in the local area. It is part of the Government’s wider £3.6 billion Towns Fund, which was launched in Wolverhampton. The news came as the Chancellor delivered his Spring Budget that set out a £65 billion three-point plan to provide support for jobs and businesses as we emerge from COVID-19 and forge a path to recovery.

The Chancellor announced over £1 billion funding for a further 45 places in England through the Towns Fund, supporting their long-term economic and social regeneration as well as their immediate recovery from the impacts of COVID-19. The £25 million funding for Wolverhampton will unlock opportunities to improve employment and skills, change perceptions of the city, accelerate regeneration and renewal, increase connectivity, and encourage footfall into the city centre as it prepares to reopen. The funding is a huge boost to the campaigns that Stuart has been working with local key partners on these key areas.

Some of the projects put forward by the Towns Fund Board are additional investment for the National Brownfield Institute, the 5G application accelerator, and the Wolves at Work employment programme. Stuart is also working on plans, which were included in the bid submitted to the Government, to deliver an Arts Park next to the Grand Theatre to boost the City’s arts and culture offer as it prepares to reopen.

As a local MP, Stuart has been working hard with fellow members of the Wolverhampton Towns Fund on these plans. The Board has been meeting on a regular basis, even during the outbreak of COVID-19 when meetings were convened virtually. The Board consists of twenty-two members, drawn equally from the private sector and the public sector and includes the City’s Members of Youth Parliament.

Responding to urgent need, £80 million from the Towns Fund was fast-tracked last year to get projects off the ground and give local areas a boost as they build back better from COVID-19. Wolverhampton received £1 million to support local capital projects that have an immediate impact in the local area. In January, the Government announced a further £15.76 million for regenerating commercial centres in the city.

Stuart Anderson MP said: “I am delighted that Wolverhampton is receiving £25 million as part of this transformative fund to level up opportunities across our great city and to regenerate the city centre. This builds on the £1 million advanced funding that we received earlier in the year. Some areas in our community have been left behind for decades, and I am determined to see that change.”

“I have been working with the Towns Board on these plans. It has been brilliant to see one city come together for the good of Wolverhampton, and I would like to thank them for their fantastic work. This funding will help to unlock our great city’s potential, and I look forward to lobbying to secure more.” 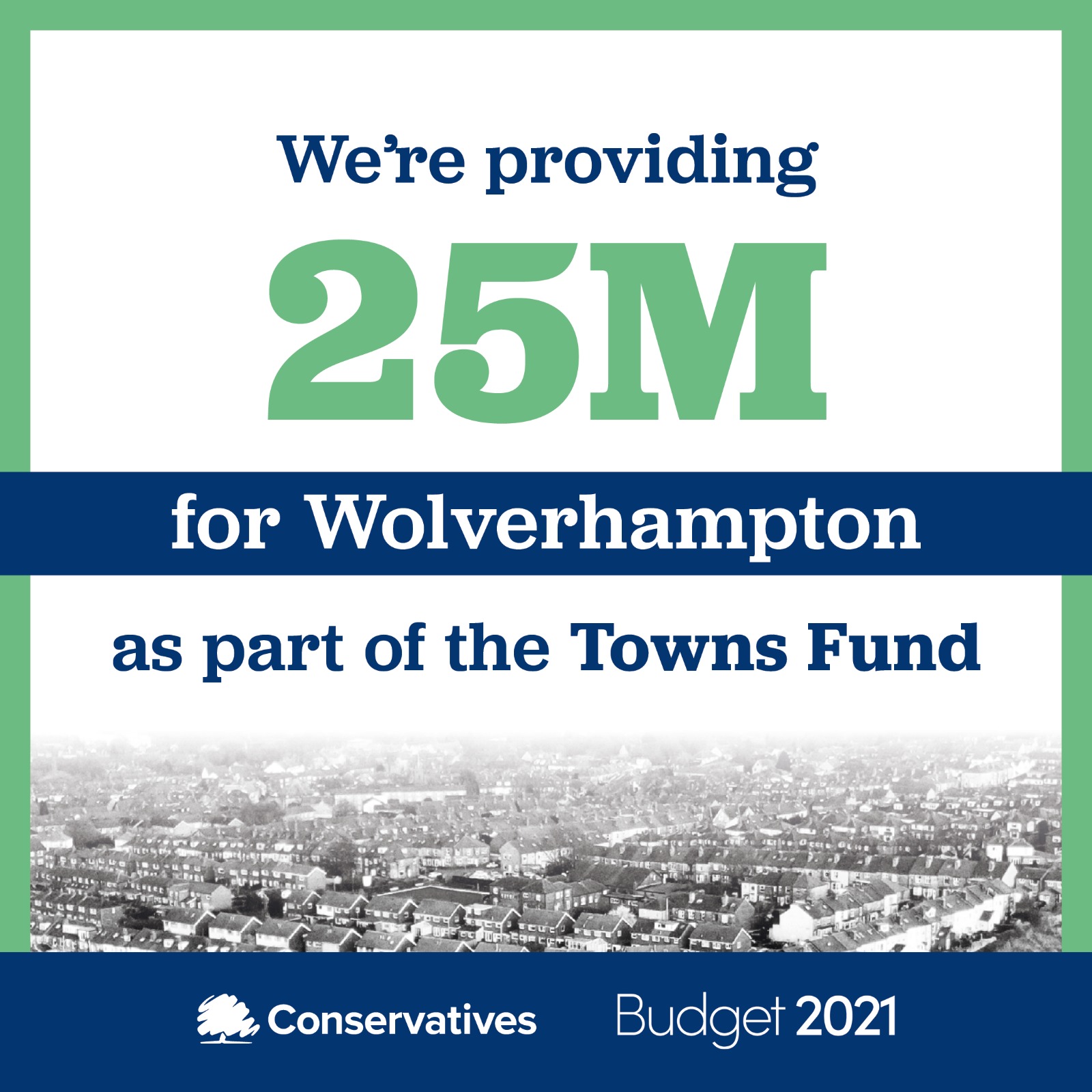