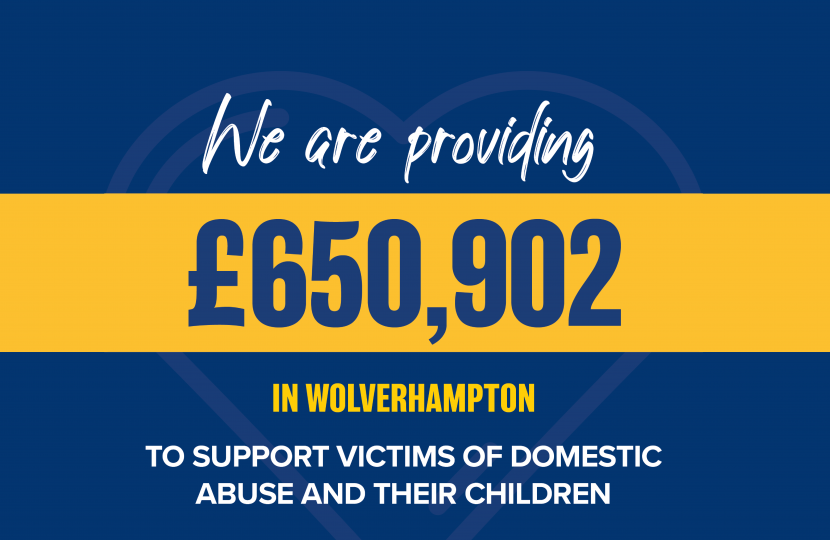 Stuart Anderson MP has welcomed new Government funding for local services to provide victims of domestic abuse and their children with safe accommodation. It comes after Stuart launched a campaign to build a safer Wolverhampton following the outbreak of COVID-19. Councils have been allocated £125 million in funding, with the City of Wolverhampton Council receiving £650,000. This funding will help to ensure that domestic abuse victims and their children who need it are able to access life-saving support such as therapy, advocacy, and counselling in safe accommodation.

Stuart has been campaigning for better domestic abuse services since even before he became a Member of Parliament. He used one of his first opportunities in the House of Commons to ask Ministers from the Home Office what steps they are taking to ensure that victims of domestic abuse and their children who have been made homeless are prioritised for safe and permanent housing in Wolverhampton and across the country. The Government committed to supporting domestic abuse victims and their children and is now funding a new duty on councils to ensure that victims and their children can access life-saving support in safe accommodation. It is a key part of the Government’s Domestic Abuse Bill.

This funding is part of a wider package of support, with a £40 million funding boost for victim support services announced last week and £79 million pledged in May to ensure that vital services including refuges, helplines, and counselling have remained accessible during the outbreak of COVID-19. Stuart has set up a new campaign to find out what more can be done when it comes to tackling crime and anti-social behaviour. He has launched a survey and is writing to constituents to make sure they know about support agencies such as Victim Support, whose 24/7 Supportline can be contacted on 08 08 16 89 111.

Minister for Rough Sleeping and Housing, Eddie Hughes MP said: “Domestic abuse is a heinous crime which threatens the lives of victims in their own homes where they should feel safe. So it’s right that we’re giving victims support in safe accommodation and providing councils with money to deliver essential services that will help them and their children rebuild their lives. This is part of a long-term strategy to provide broader support for domestic abuse victims both in safe accommodation like refuges, and in their own homes.”

Stuart Anderson MP said: “I have been campaigning for greater protection for victims of domestic abuse since even before I was elected as a MP. I used one of my first questions in the House of Commons to raise awareness about, and hold Ministers in the Home Office to account on, what more can be done to help those who are made homeless as a result of domestic abuse. I am pleased that the Government has listened to my request and that it has invested £650,000 in the City of Wolverhampton Council to offer safe accommodation to domestic abuse victims. I will continue to work hard with our local partners on this important issue.”

Further support for victims of domestic abuse can be found at https://www.gov.uk/guidance/domestic-abuse-how-to-get-help 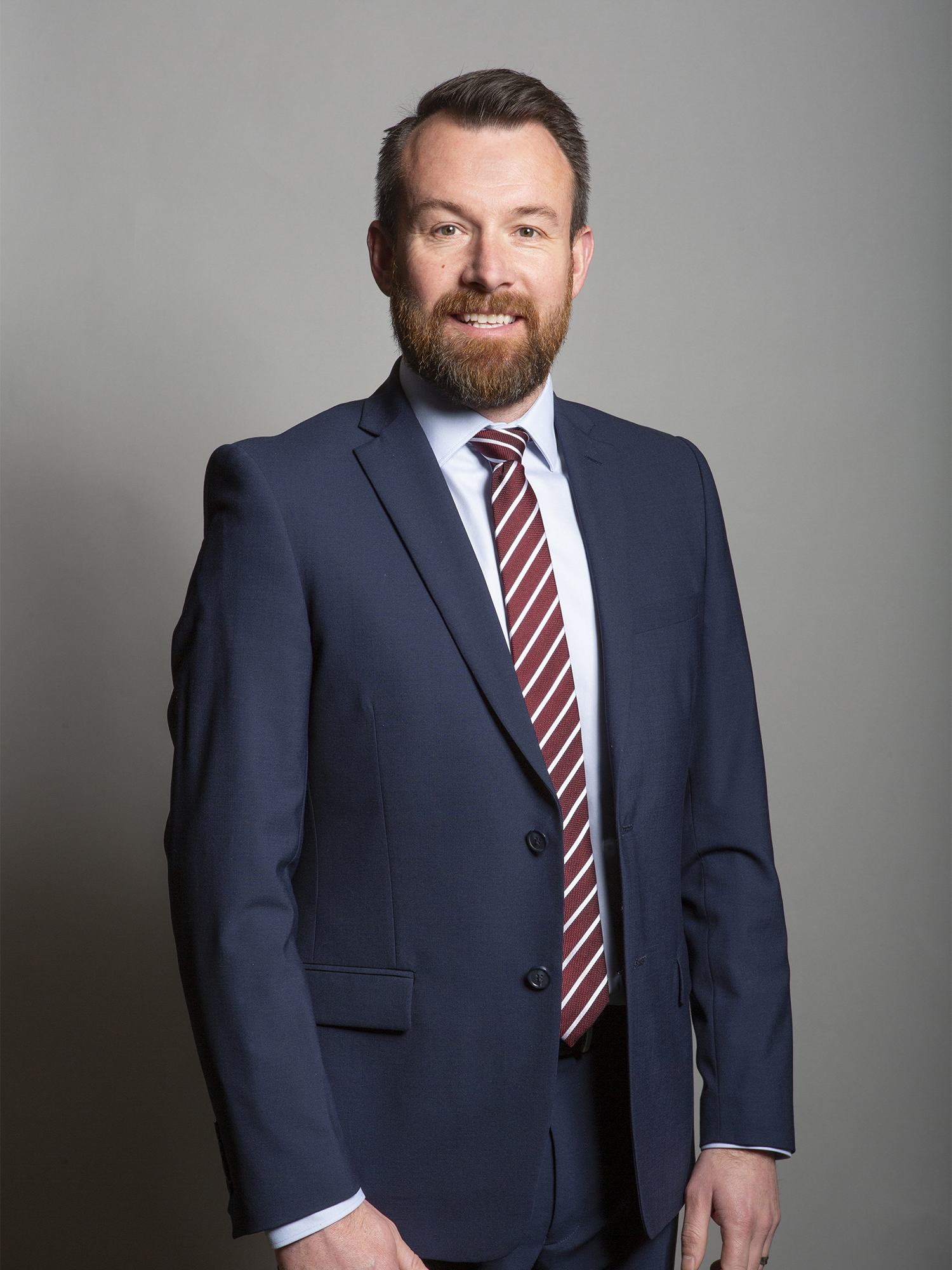