Tettenhall Railway Station – could it be just what Wolverhampton needs? 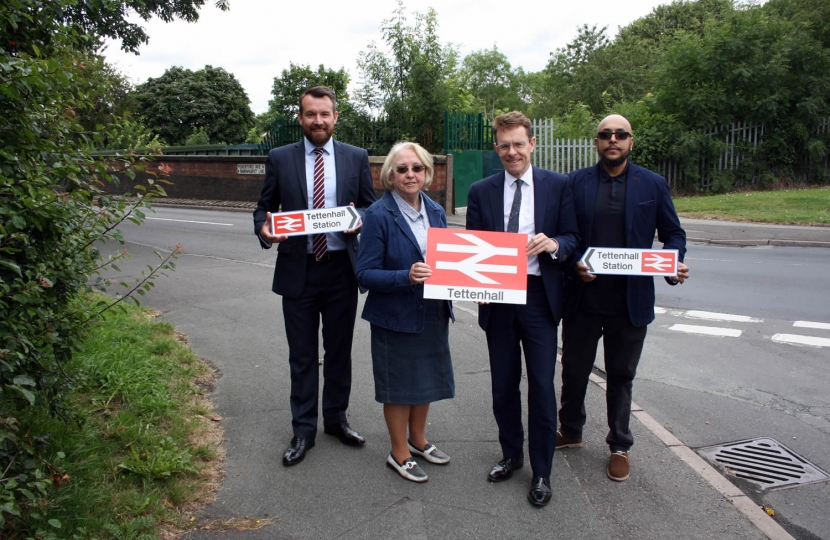 The one thing I have learned from talking and listening to residents across the City of Wolverhampton is that local transport links could be improved. There is a growing consensus that part of the answer could be a new railway station serving Tettenhall, Aldersley and the surrounding area.

Aside from that, with more people taking the train, it would tackle the issue of car pollution and congestion on our roads, leading to a cleaner, greener environment for us all to live in.

Across the country, but particularly in the West Midlands region, railway stations are being built, renovated and brought into line with modern day living requirements.

A new station at Tettenhall would deliver wide-ranging benefits and opportunities for Wolverhampton.

You can complete the survey here: Tettenhall Railway Survey

Children across Wolverhampton South West who are eligible for free school meals will benefit from a national voucher scheme allowing them to continue to access meals whilst they stay at home.