Today is the 75th Anniversaty of VE Day 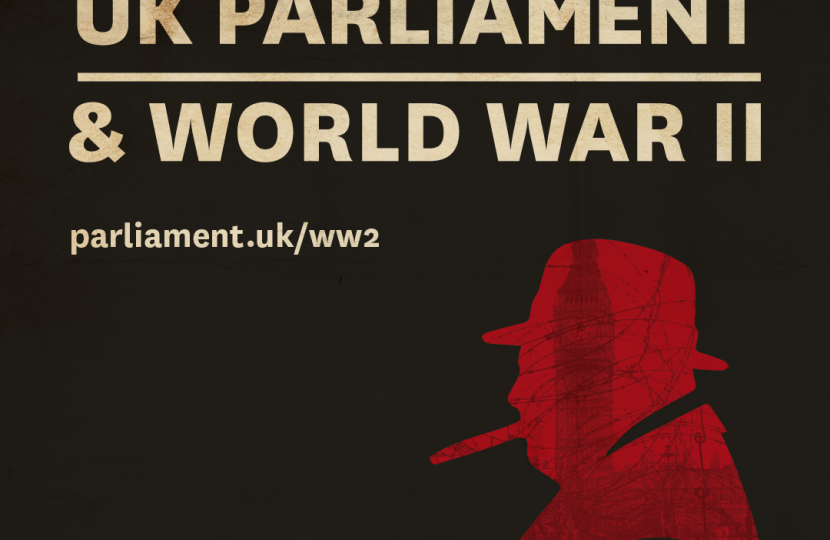 It is seventy-five years since the Second World ended. The day was celebrated around the country and marked the end of a national effort which saw millions make the final sacrifice for their country.

The occasion also offers an opportunity to remember the contribution of British, Commonwealth and Allied armed forces personnel, and all those who served on the Home Front through a variety of voluntary organisations.

This year, 8 May has been designated as a bank holiday to commemorate the occasion. It would have also played host to a wide range of street parties and other kinds of social gatherings, which have now had to be cancelled or rearranged due to the outbreak of Coronavirus across the country, especially in the West Midlands.

Stuart Anderson MP said: “Unfortunately many street parties and other social gatherings scheduled to commemorate the anniversary of VE day have been cancelled due to the Coronavirus outbreak situation. As well as marking the Allies’ victory in 1945, the bank holiday also serves as an opportunity to pay tribute to those who have served and continue to serve in the UK Armed Forces and their families. The Armed Forces are playing a significant role in the national effort to tackle Coronavirus. It is right for us to remember them.”

To commemorate this very important anniversary, Stuart Anderson MP has:

For teachers and parents, Parliament's Education and Engagement Team have produced new videos and resource packs for both primary and secondary pupils which are suitable for a home school or classroom environment.

Lockdown in the UK began on 23rd March 2020. A lot has happened since then. There is no denying that Coronavirus has caused extreme disruption to all our lives. Coronavirus has also taken too many lives, too soon.