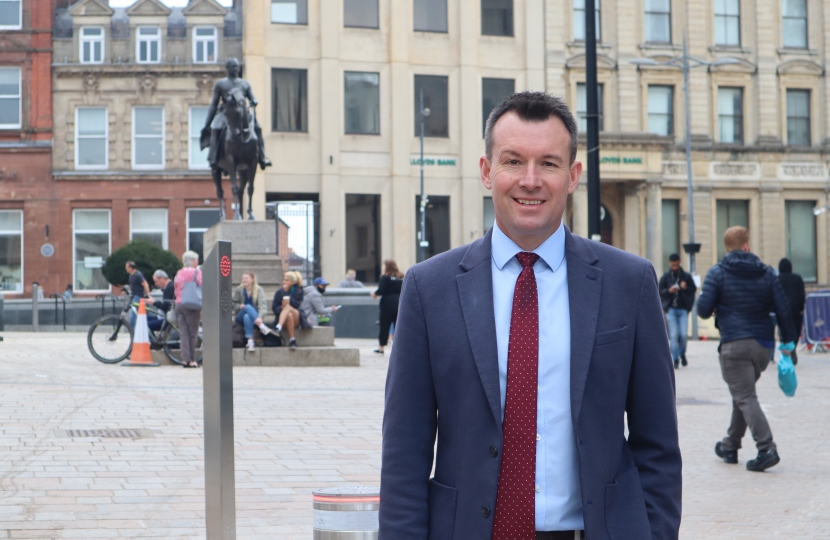 Wolverhampton is the sixth largest district by population in the West Midlands. The story of Wolverhampton starts in 985 AD, when it was founded by Lady Wulfruna. In the 19th century, the city was known as a global leader in the manufacture of locks and all kinds of iron goods.

The Molineux Stadium is located in the constituency. It is home to Wolverhampton Wanderers Football Club— Wolves, as they are known. The City has an excellent university and an outstanding local newspaper, the Express and Star, which is the largest, privately owned newspaper in the country. Earlier in his career, Prime Minister Boris Johnson undertook work experience there.

Wolverhampton has a multi-cultural, multi-faith population, including Christian, Sikh, Muslim, Hindu, and many more.

In 1881, the beautiful West Park was opened. It is due to host the road cycling time trial as part of the 2022 Commonwealth Games, following a request made by Stuart Anderson MP. On the 26th of February 2021, it was confirmed the Time Trial Cycling will take place at West Park on Thursday the 4th of August 2022 between 10am and 4pm.

The Constituency has a broad arts, culture, and sports offer. It includes the Grand Theatre, a beautiful Grade 2 listed Victorian auditorium, which is renowned for its intimacy and atmosphere. The award-winning Wolverhampton Art Museum offers fantastic collections of contemporary art and sumptuous displays of Victorian and Georgian paintings. You can find a full list of the organisations Stuart has visited via the menu selection on the left.

The Government’s Ministry of Housing, Communities and Local Government has confirmed that it will set up a headquarters at the i9 in Wolverhampton, making it the first city outside of London to have such an office with regular Ministerial presence. This follows a request that was made by Stuart Anderson MP. The Ministry has committed to supporting 500 jobs across the West Midlands by 2025. As part of this, it was confirmed, on the 3rd of March 2021, that the headquarters will house a Modern Methods of Construction (MMC) Taskforce, backed by
£10 million of seed funding, to fast-track the adoption of modern methods of construction.

The motto of Wolverhampton is “Out of darkness cometh light.”

Read more about Stuart's work as one of Wolverhampton's representatives in Westminster and what his local priorities are here.

UPDATE: Stuart Anderson MP would like to thank everyone who gave so generously to this initiative. Stuart and the team from Thaper Food and Wine store have been delivering Easter Eggs to NHS services across the constituency, including over 300 to Compton Care.

Stuart Anderson MP is delighted that the Ministry of Housing, Communities and Local Government will be setting up office in Wolverhampton.

Stuart Anderson MP has welcomed the announcement that part of the Commonwealth Games, which are scheduled for the summer of 2022, will take part in Wolverhampton South West. 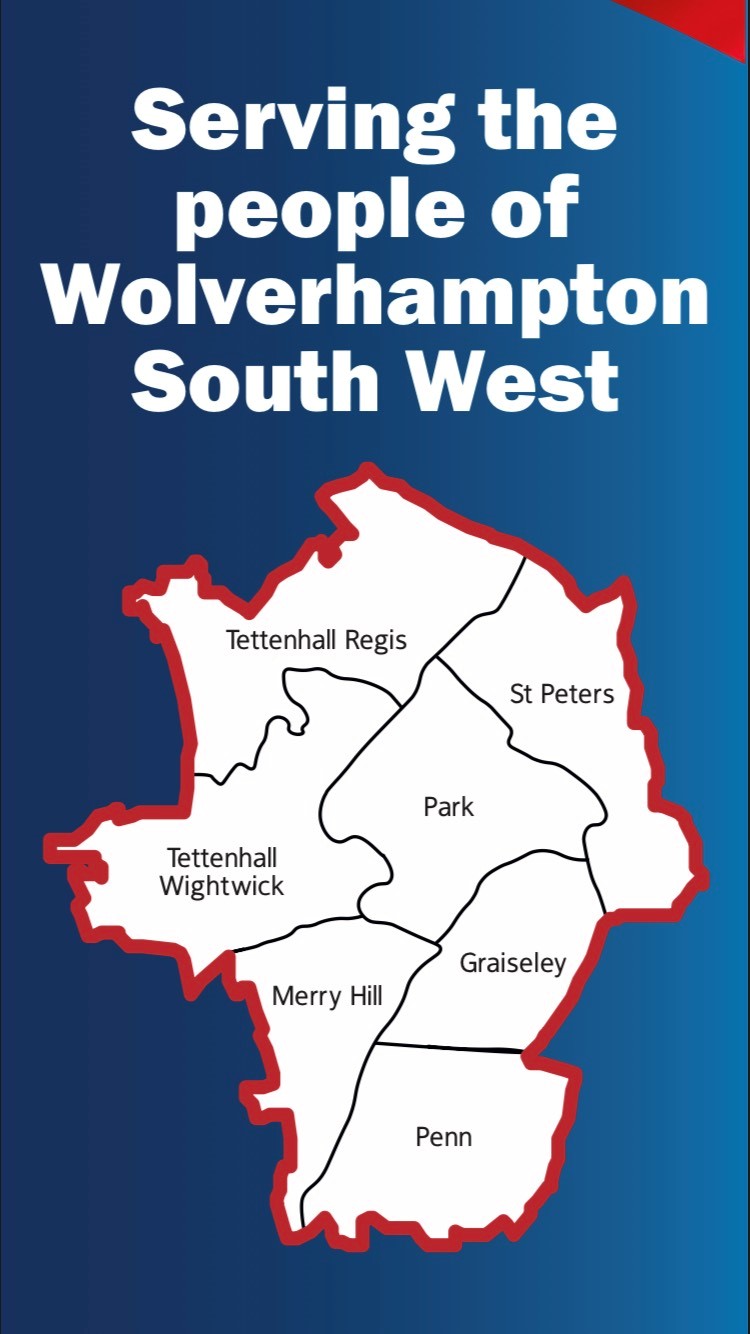